Dozens of women from the city of Kobani participated in the demonstration, in addition to administrators, members of the town councils of Shiran district, and members of Kongra Star coordinator in the Euphrates region.

Participants gathered on the main road of the district, raising the flags of Kongra Star, the Women’s Protection Units(YPJ), the flags of the Syrian Revolutionary Youth Movement, pictures of leader Abdullah Ocalan, and a banner reading, “the Resistance of Women Defeated Erdogan’s Fascism.”

In the context of the series of events launched by the Kongra Star the women distributed leaflets to pedestrians and shopkeepers in Derik district.

Participants gathered in front of Kongra Star Center. The leaflets included the awareness campaign of Kongra Star to raise awareness of the dangers of drugs and marriage of minors, which affects culture and society.

It is noteworthy that the campaign’s brochures will be distributed throughout Rojava. 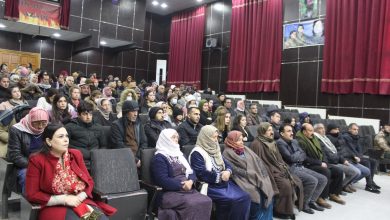 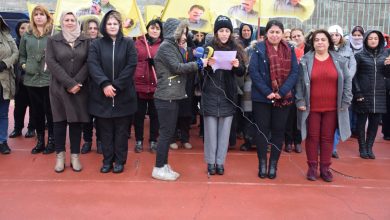 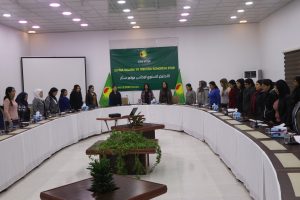 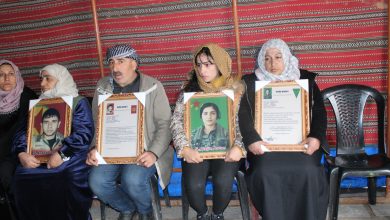