Violence against women Violence against women continues in its most horrific manner, despite laws and institutions that demand the protection of women and the deterrent warnings of these inhuman practices against them, but this male mentality inherent in society still violates women and tries to break their will. And these two incidents, within only two days, took place in the city of Qamishlo, the first incident, on Thursday 6/6/2020, a 19-year-old girl who has been married for 4 years without giving birth to children and the reason for not having a husband. And obsolete traditions this girl escaped from the cruelty and injustice of her family to the house of the invitee (Zahra) in Halco district in Qamishli and for two days remains with this woman and calls her family that she is in this place so her husband and the father of the girl and her stepmother bring her to take it and refuse and the husband will beat her with the utmost brutality and cruelty to go to the balcony of the invited house A flower that pours kerosene on itself and ignites itself to end the oppression of its family and husband. When the husband sees this scene, he escapes with his car and leaves the fire to devour her and the invited man tries The (flower) extinguishes the girl’s flames by means of a blanket wet with water, but the intensity of the fire engulfs the two flames, and the neighbors help them to the National Hospital in Qamishlo and do not receive any attention from the bad service hospital, because the girl received her death a day after she stayed in the hospital without mercy from any of the doctors The nurses and now the other one called Zahra is grappling with death without receiving any treatment.

The second incident: The invitation (JH) mother of two sons and a daughter from the Corniche neighborhood of her husband (F.A.) working in the repair of electrical appliances. She was severely beaten by her husband on Friday 13/6/2010 to escape the wife and hide In the next room, the husband breaks the glass of the door, and the glass falls on the wife’s face, implanting in her face, causing distortions in her nose and mouth, and the husband escapes, leaving the wife soaked in her blood without even helping her. How long will the woman continue to suffer from the injustice and cruelty of the husband and family, the authoritarian male authority and the outdated customs and traditions that refuse to divorce for fear of the family’s reputation without paying attention to the feelings of this woman who suffers misfortunes at the hands of the man and we in turn as feminist organizations in the social field we will work to hold the perpetrators of these crimes through legal and educational ways Social and institutional institutions to limit these practices and to advance and advance society in order to reach a democratic life in which justice, equality and women’s freedom prevail because women’s freedom is the freedom of society. 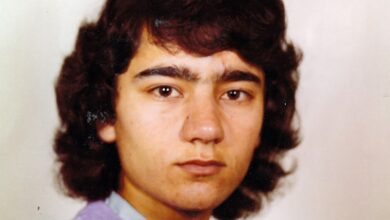 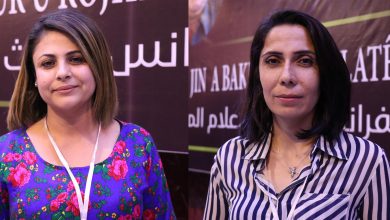 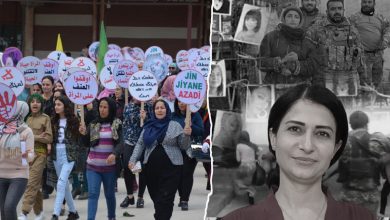 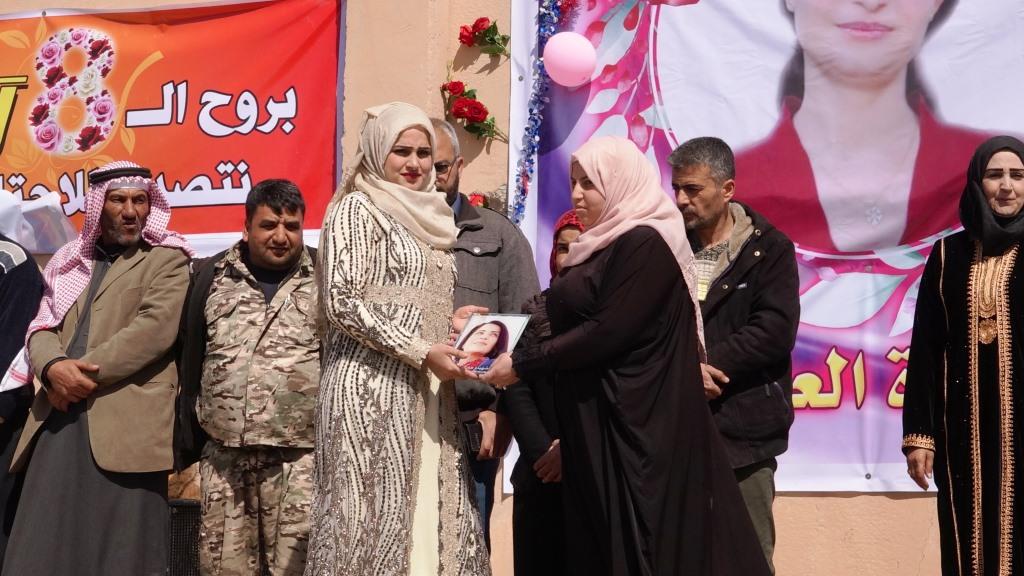