We, Kongra Star, salute all workers around the world, and women in particular, on the anniversary of International Workers’ Day, the first of May.

With the emergence of the state, classes and the capitalist mentality developed in society. A large group, the working class, was exposed to injustice, persecution, and denial of its rights. Capitalism has grown and expanded by exploiting working people seeking to secure their daily food, and women were the most affected. Claiming that women were “weaker” than men, capitalists paid women less for the same number of hours worked, and denied them their rights. This is the method capitalist business owners deal with workers. But this treatment exceeded workers’ patience, protests began, and they raised their voices demanding rights…

These practices continue to this day in many countries of the world where capitalism does not give any meaning to the labours of working people. So we must struggle and strive together to eliminate this concept that weakens the ethics and spirit of cooperation in society, and work to build a society without classes, from each according to their ability, to each according to their need.

On this occasion, we appeal to the working woman, wherever she is, not to remain silent about her rights and not to allow anyone to exploit her labour and efforts, because it is human effort that gives value and meaning, and it deserves appreciation in its own right.

We congratulate all women and men, workers of the world, on the International Workers’ Day!

The future of Zeyneb Jalalian is unclear! 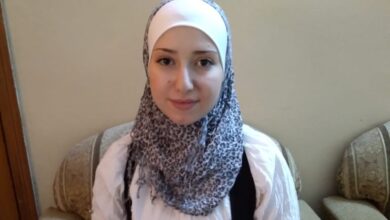 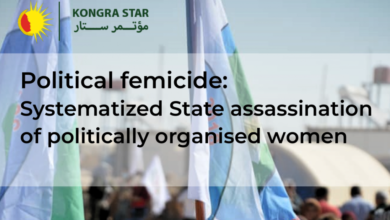